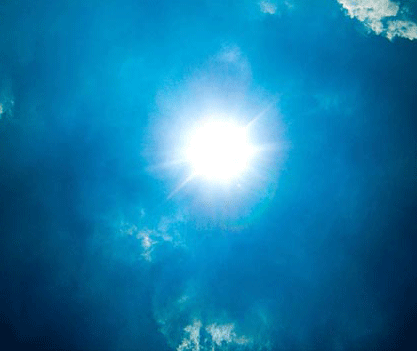 The LHC experiments have finished their data-taking period before the summer conferences. The machine has already delivered substantially more collisions to the experiments this year than in the whole of 2011. The LHC has now started a six-day machine-development period, which will be followed by the second technical stop of the year.

The LHC’s performance over the last week of running was so efficient that the injection kicker magnets – which heat up due to the circulating beam – did not have time to cool down between the subsequent fills. As the time constants for warming up and cooling down are both of the order of many hours, the temperature of the injection kicker magnets is a good indicator of the LHC’s running efficiency. The all-time high record of luminosity production of over 1.3 inverse femtobarns in a single week corresponds well with the highest measured kicker-magnet temperature of 70°C. As these magnets lose their magnetic properties when the ferrites at their centre become too hot, a few hours of cooldown time had to be included on a few occasions before the beam for the next fill could be injected. A programme is under way to further reduce the so-called “beam impedance” of the injection-kicker magnets, which should substantially reduce this heating effect in the future.

On Monday evening, 19 June, the machine-development period started during which accelerator physicists perform dedicated experiments to improve their understanding of the machine, paving the way for future increases in machine performance. On Monday 25 June, the second technical stop for maintenance will begin. The following weekend will be use to get the machine back to routine operation for physics from 2 July onwards.